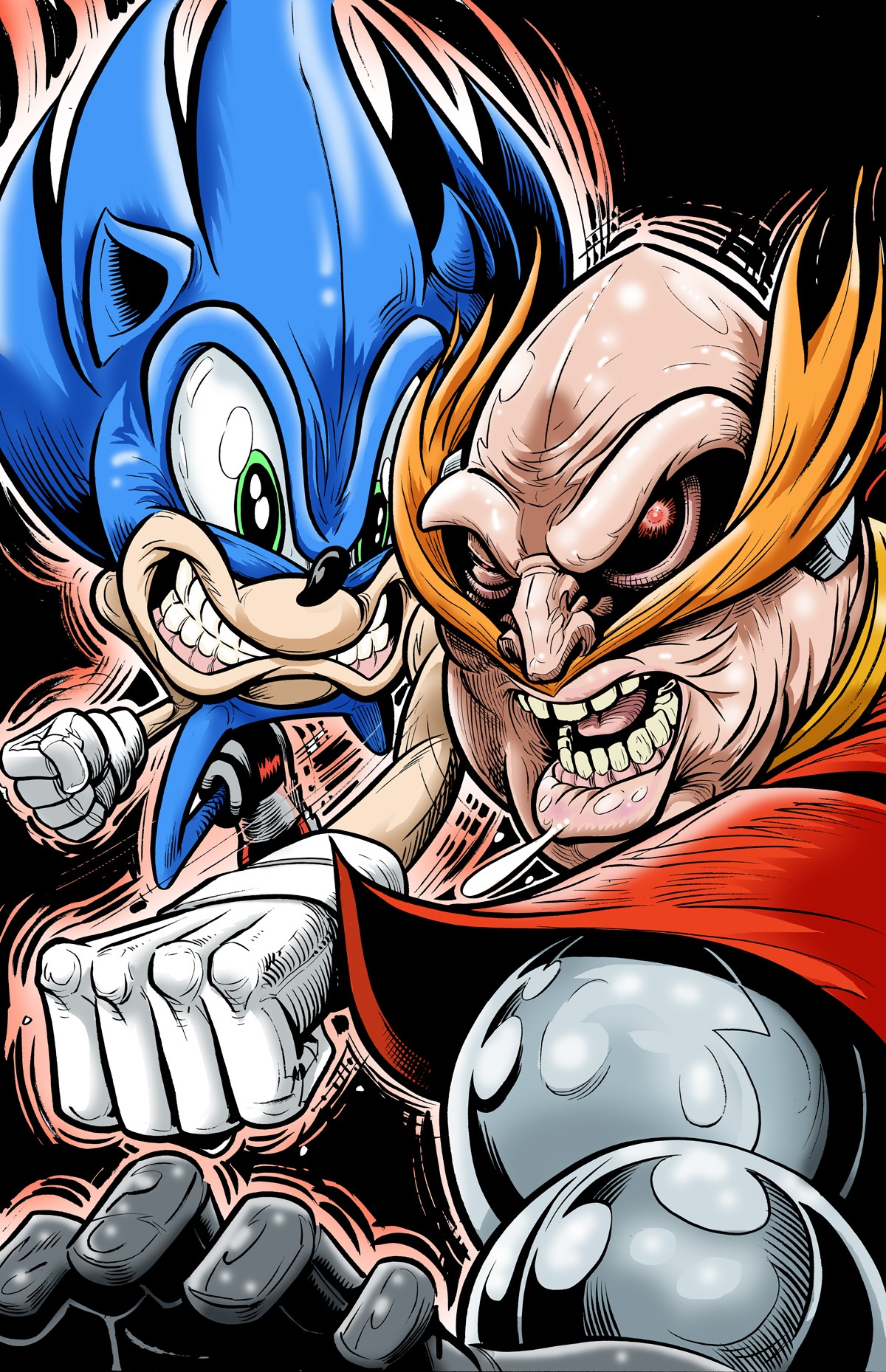 After my exciting (and exhausting) five day, four stops, Thanksgiving Week Book Signing Tour I am now gearing up for the next two stops–QUAD CON, DAVENPORT on Dec 10th & 11th in Davenport, Iowa. After that one I’ll be in Dallas, Texas on December 17th, set up at the awesome store, TITAN COMICS from 11-3pm! I hope to see my fellow comic book geeks out and about, getting themselves amazing holiday gifts and maybe picking up a few things for family and friends! Anyone can buy that mass-produced junk from China off internet sites owned by Billionaires… Get something cool and original instead! I’ll have my new book, F.A.R.M. SYSTEM, all kinds of Original Art from the comics I’ve worked on, Original Pin-ups, and some very limited, signed and numbered prints!

New in the Shop